This is the official website providing information regarding the 2022 Municipal/School Board Trustee Elections for the Township of Montague.

Please check back regularly as the website will be updated as new information becomes available.

The next Municipal Elections are Monday, October 24th, 2022.

Are you on the Voters' List?  Check here with voterlookup.ca!

To run for municipal office you must be nominated and qualify.

To be a qualified candidate you must be:

*Despite the above disqualification, MPs, MPPs and Senators may be nominated for municipal office without having to resign their current seat in parliament. However by 2:00 p.m. on August 19, 2022 (Nomination Day), MPs, MPPs and Senators will be required to resign their current seat should they wish to continue to seek municipal office.  If you are a federal or provincial cabinet minister, you must step down from cabinet prior to filing your nomination and must resign your seat by the close of nominations.

Nominations will be accepted at the Municipal Office during regular business hours from May 2, 2022 until 2:00 p.m. on Friday, August 19, 2022 (Nomination Day).

Candidates are requested to bring proof of identity and residence and the unsigned forms with them to the Municipal Office where they are to be signed in front of the Returning Officer or Deputy Returning Officer and filed.

NOTE: You must make an appointment with the Clerk to file your nomination papers. 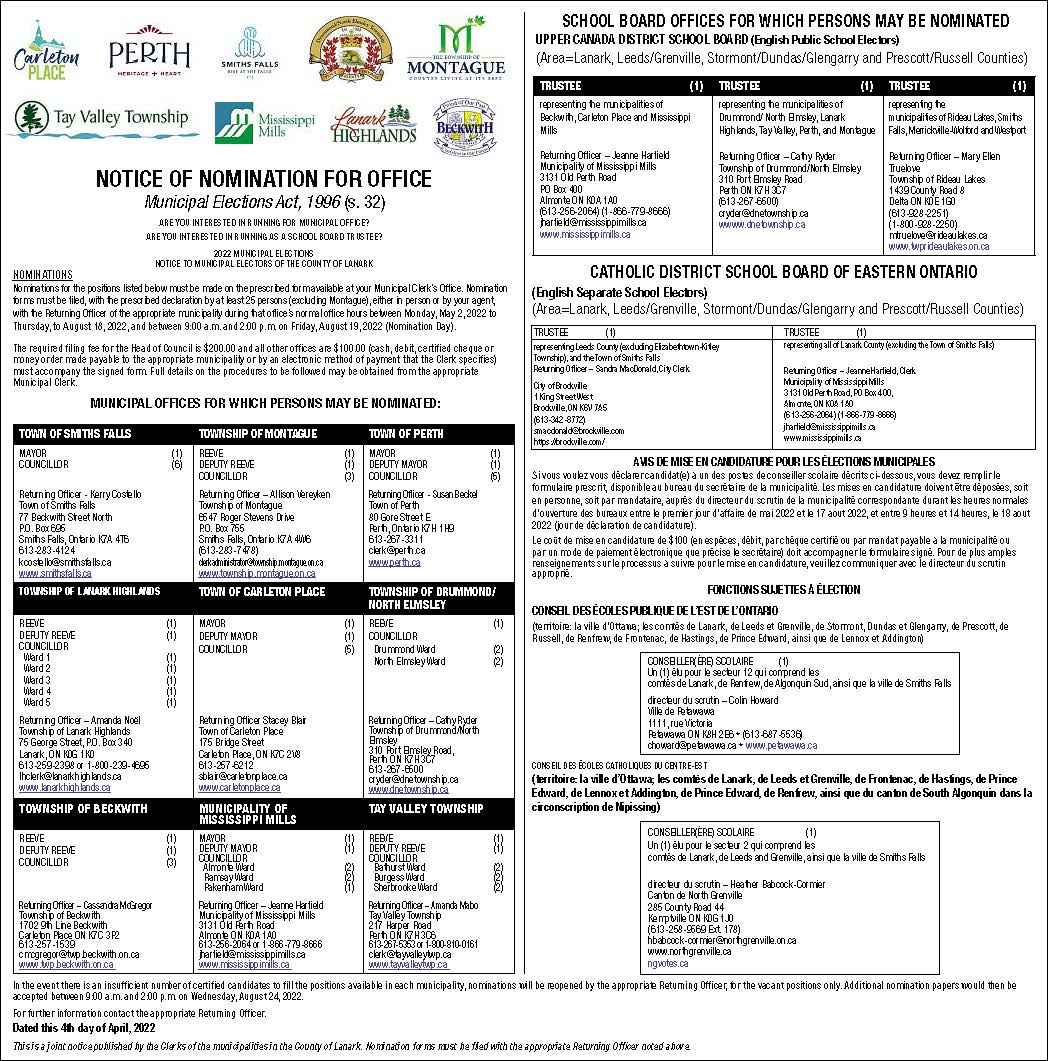 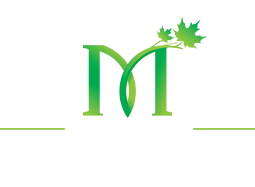